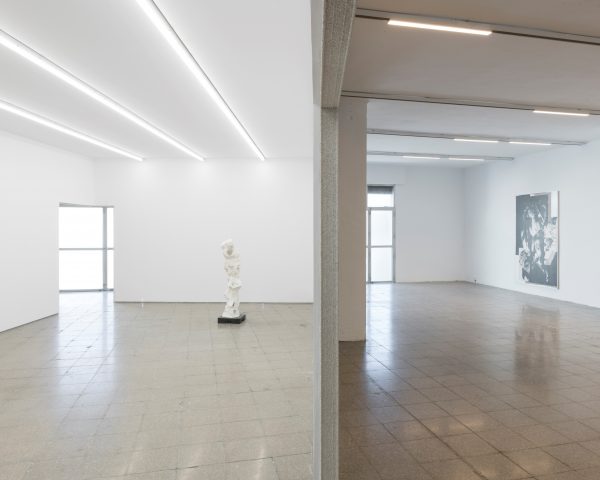 NoguerasBlanchard opened its first space in Barcelona Raval in 2004. The gallery is dedicated to developing a cross-disciplinary international gallery programme, reflecting a variety of conceptually-motivated positions and practices. The gallery’s main goal is to engage in a long-term commitment with the careers of its artists and to be highly involved in the production of works, as well as off-site projects. NoguerasBlanchard have co-produced films, funded biennial projects, artist’s books and publications, working in close alliance with international galleries and institutions.

Individual exhibitions are complemented with collective ones and other projects: en 2011 we launched the first Curatorial Open Call which is a yearly opportunity for the younger curators to bring forward their proposals; other initiatives include our Kitchen Talks where artists, critics, curators and other cultural agents are invited to conduct informal talks in the gallery.

In 2012 NoguerasBlanchard opened a second space in Madrid in order to generate new audiences, contexts and possibilities. Located in Dr. Fourquet, next to the Museo Nacional Centro de Arte Reina Sofía, and along with other galleries it is a pioneer project with the aim of establishing a nucleus of galleries to which, so far, fifteen have subscribed and which is known as MadridDF. In 2015 the Barcelona venue was moved to a much larger space in L’Hospitalet de Llobregat, located in an industrial building together with other galleries and artist studios.

Cristina Spinelli’s artistic practice unfolds through a deep relationship with materials. Her work reveals a kind of modus operandi that allows her to (re)combine the inherent meanings of materialities to build new stories, languages ​​and codes. Her works materialise an… 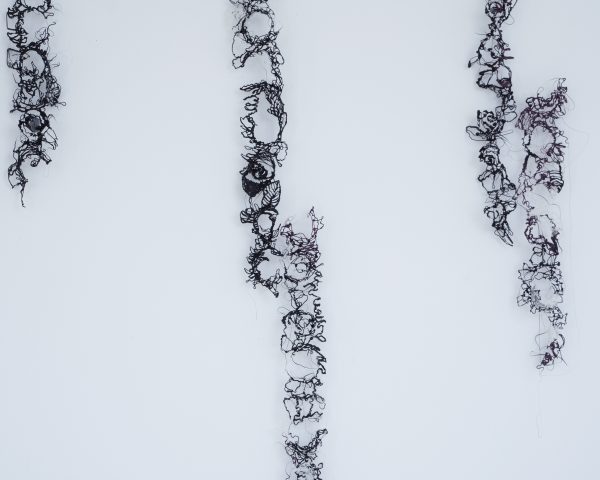 Guided tour of the exhibition with the artist and the curator.     Picture by: Goro Studio