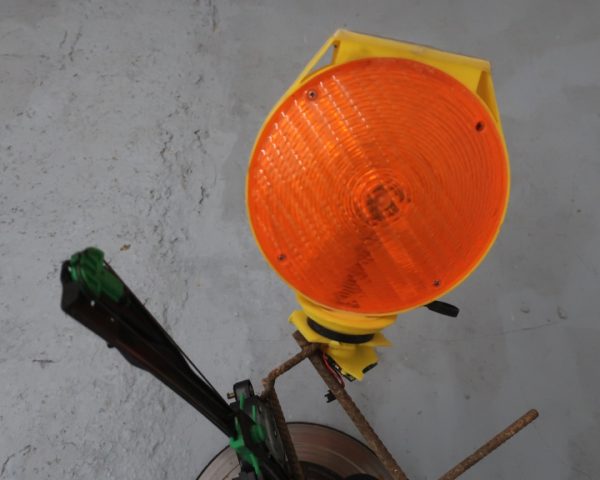 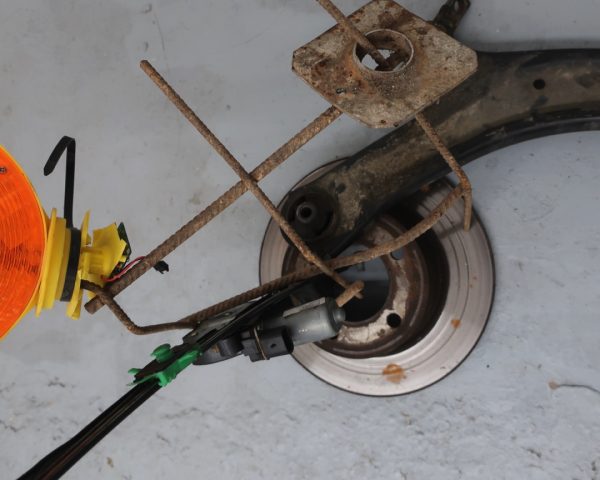 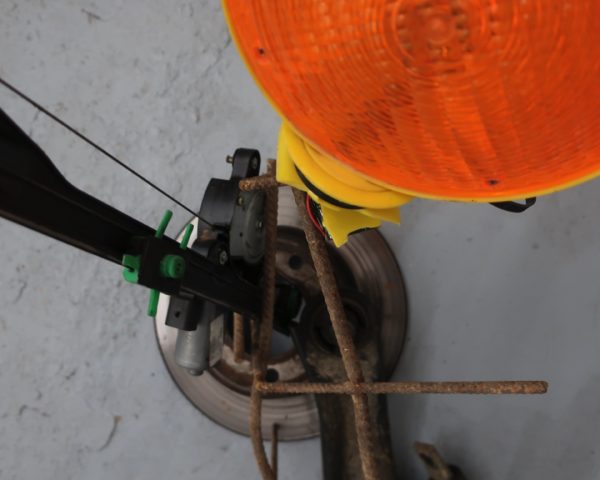 Nestor Ceniceros’ research uses these “comfort and well-being” spaces as potential sources of productivity for his work. Spaces that, in turn, function as an escape from the discomfort derived from a context that for art and its agents have been critical and hostile. Spaces that, in turn, are ways of escaping from the social unrest derived from a context that, for art and its agents, have been critical and hostile. Among them stands out the party in the form of a project or attending a club; collective performance as a means of care and reflection, a meal at home with colleagues, or traveling between county areas such as the port of Barcelona or the outskirts of Vallés. Places that he lives in and that produce an approach or distance are sometimes shared or individually. For this occasion, Nestor decides to explore the elements that make them up and make them attractive and interesting scenarios for a certain social sector, in his case, the young moved, affected, and wasted. We are talking about places that generate relationships, association, and attendance. They are containers for that ecstasy of ease, pleasure, and fortune called “happiness.” An ecstasy consumed through the journey, the course of the night, the encounter, the surprise, the inactivity, and sometimes literally. Previously, Nestor’s work consisted of generating the event as an atmosphere similar to the previous one and transferring it within the institution. For «Intermittent» he extrapolates the skeletons found in the places of manifestation of the idea of «good» to trace new narratives, determine what they are like and why they are part of those engines of attraction. Within the exhibition, we can find the formalization of sculptures and installations through those abandoned and intervened objects of the spaces frequented during the trips and visits that Nestor has been making throughout this time. 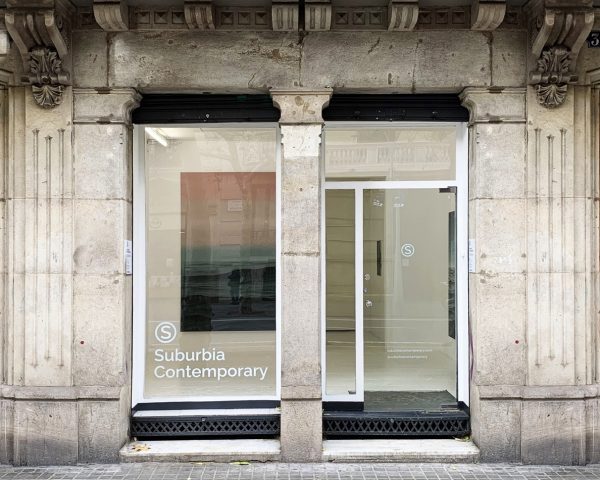 Based in Barcelona, Spain, Suburbia Contemporary presents points of radical similarity between different material cultures and artistic traditions from across the globe. Born in 2017 in Granada with the imperative of gathering artists from a variety of cultural backgrounds and…

Visit to exhibition with the presence of the artist.