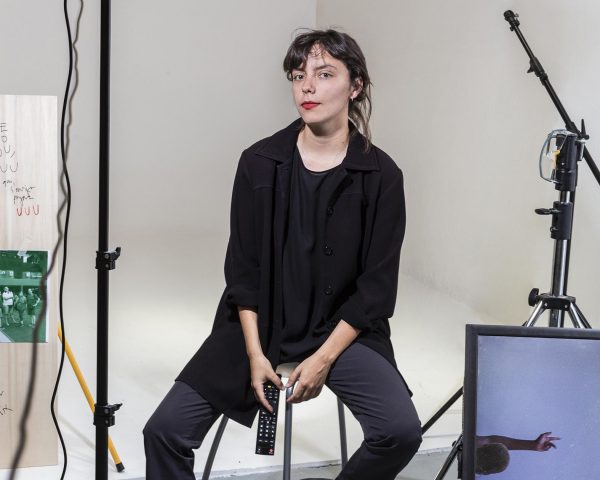 She studied Fine Arts at the Polytechnic University of Valencia, specialising in moving image, installation and action. She has a Master in MasterLav ‘Laboratory of contemporary audiovisual creation’ combined with the Residence for Artists of the Hidden Space, until 2018. In 2018 she was an artist in-residence at the Fundación Bilbaoarte where she developed her project WAAITT, until 2019, with which she obtains one of their awards. In 2019 she is one of the artists awarded a grant by the GVA Consorci de Museus de la Comunidad Valenciana to carry out a project within the framework of Resistències. She is in one of the residencies ‘Artists in Residence at La Casa Encendida + CA2M’  She carries out the RENDER project, together with Quiela Nuc and Jara Rocha, within the framework of the InJuve grant. Her work has been exhibited/screened in spaces nationwide such as Pols, La Gallera, Fundació La Posta, Octubre CCC and el Muvim in Valencia, CA2M, Espacio Oculto, Storm And Drunk, Casabanchel or Cineteca de Matadero in Madrid, Zumzeig Cinema in Barcelona, Fundación Bilbaoarte or El Respiradero in the Basque Country, Da2 Artium Salamanca, COAC-Fotonoviembre in Tenerife and international ones such as Galeria NGBK, Berlin or SupermarketArtFair, Stockholm or Centro Cultural el Recoleta, in Buenos Aires.  She combines artistic production with teaching in spaces such as MasterLav, MACA Master in Experimental Architecture, Woman Make or La Fotoescuela. 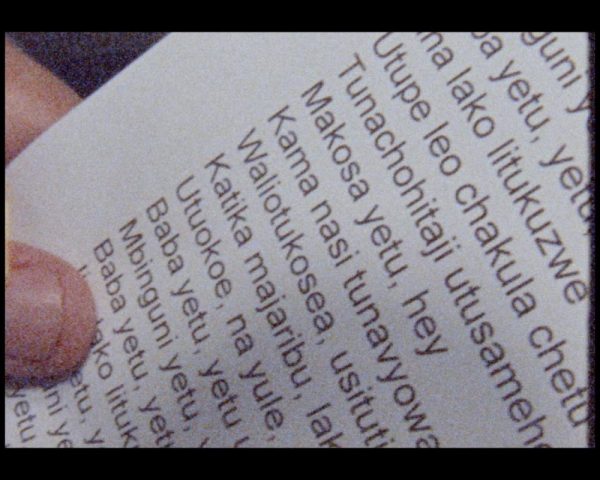 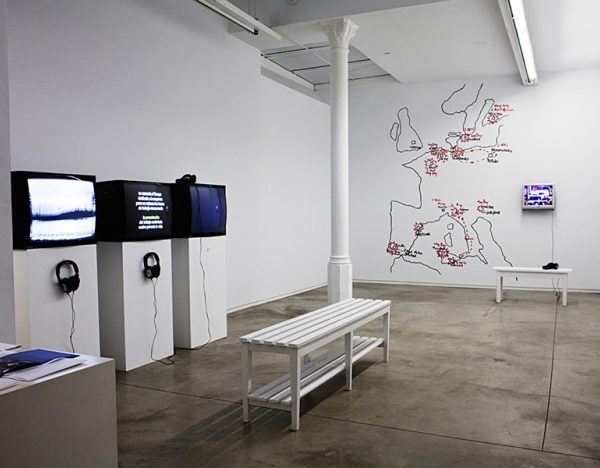 àngels barcelona is a project that emerged in 2007 from the experience gained with Galeria Dels Angels (1995 >  2007) from which we developed ideas that gave us the initiative to define our new program. We focus our interest in works…