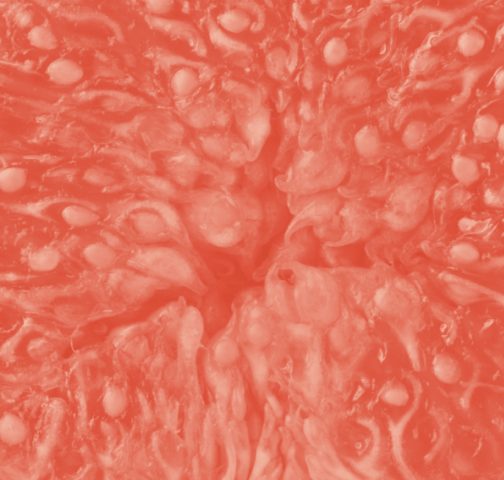 Daniel goes every year looking for mushrooms to Montserrat with his parents and he loves it. Meanwhile, Raquel follows the water trails through the subsoil of Barcelona and Monica the trail of old houses or demolished buildings in Guinardó. Julia does so from Cerdanyola, approaching the trash from the periphery of the city. Victor doesn’t go on routes, he prefers to undo the most amusing classism and the most sinister fascism. Lía unmounts the lock from a door in her grandfather Miquel’s garden and she greets the process of oxidation. Las Oblicuas appropiate, compose, hack.

A few meters away, Huaquian knows how to build a second Fun Palace while she is asking herself if the land remains fertile after the apocalypse. Agnes connects with the ancestral and plural knowledge of the kitchen and Max with the oak fortress and the pine of the three branches. Among so many roots, Marina cuts and dissects mobile devices seeking to meet the enemy. Jofre also zooms in as he asks himself how to use very close-up and forefronts to portray the sensitivity of maternal gestures. From the gesture, Natalia envisions acts of resistance to the oppression of bodies in mental health and Anna claims references to accompany her in the work of mourning. And if Li-bi vibrator criticizes the idea of a normative and binary body as the only possible sexual body, Laia thinks about utopian spaces in rurality. 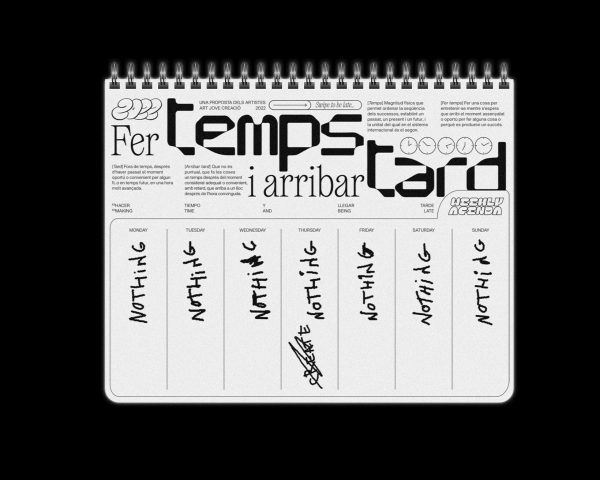 Producing, producing, producing. We are an assembly line. We go all-out, we are overwhelmed by work, we don’t have time… let’s make TIME! We are tired of being late, of living at the border of exhaustion, of requiring ourselves, of… 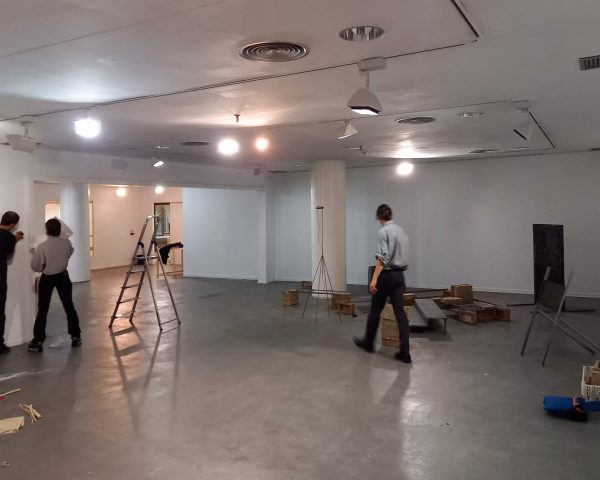 Sala d’Art Jove is a Government of Catalonia facility which runs a series of experimental processes intended to interrelate artistic practices, work with young people, art education and cultural production. It is also based on a networking model which enables…