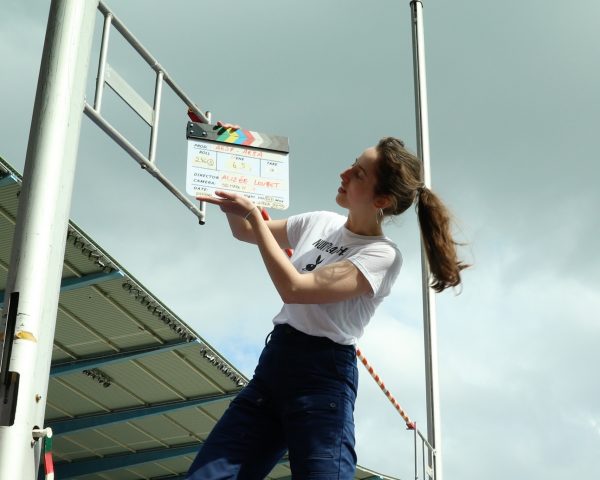 Alizée Loubet was born in 1995, in Lyon, France. In 2014, she moved to Brussels to study fashion design at La Cambre before branching out to complete a master’s degree at the Royal Academy of fine arts within the “art in public space” atelier. At the same time, she is trained in leathercraft and works in the repair sector. Her work is based on a multidisciplinary practice mixing video, painting and installation, and discusses the way in which a territory is bordered and crossed. It is generally linked to one or several geographical positions. They serve as viewpoints to seize the porosity of the lines which frame our spaces. The hatched sign almost systematically marks her interventions: it corresponds with a visual limit, graphically powerful, universal and easy to overstep. She is also co-founder of Mipinta has been selected among the 10 finalists of the Grand Prix Premiere Vision in the occasion of the 37 Festival of Hyeres of the city of Villa Noilles. Winner of the 5th Edition of the Prize Espronceda with the Royal Fine Arts Academy. 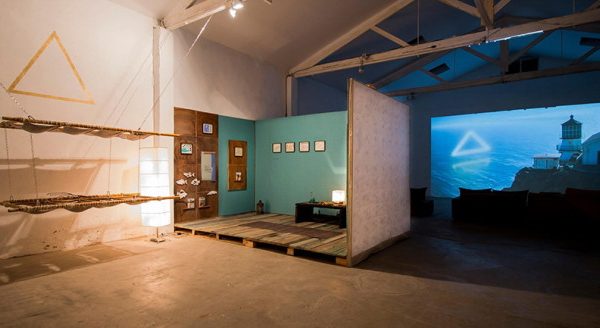 Espronceda Institute of Art and Culture

Espronceda – founded 2013 in Barcelona – is an innovative and contemporary art center, exhibition and work space. Espronceda provides a platform and multi-disciplinary environment for artists, curators, and everybody else who believes in the importance of art, culture and…