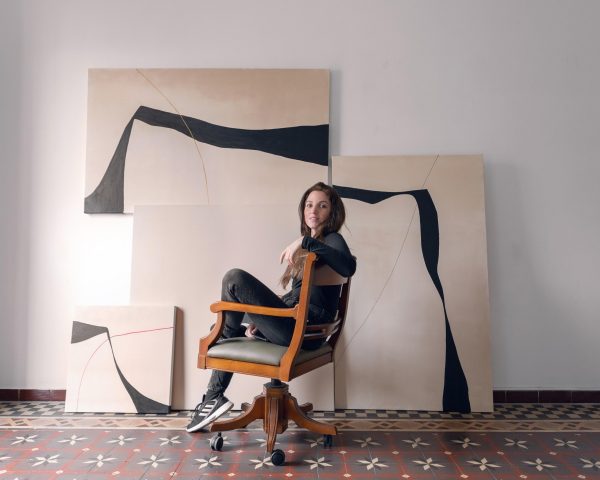 From an early age, drawing and painting were relevant in the development of the artist, since during much of her career she has examined realistic representation from graphite, pencil, charcoal… But her studies, after finishing the artistic baccalaureate, were directed to graphic design. She studied in Mexico, in an environment with a main focus on graphic arts, and thus, she was able to train in Aesthetics, composition, philosophy of art… During her student stage, she actively participated in the organization of exhibitions. Postgraduate, she studied curatorship , while initiating and directing an artistic project in the city of Puebla de Zaragoza (Mexico). In the project, called Zonautónoma, the space was offered to emerging young people, exploring the barriers and limits of a conventional gallery, since the artists intervened in the space almost without limitations. After three years directing the project, she returned to her hometown, where she worked for a curator organizing projects in La Capella and other parts of the city. Subsequently, she worked in the management of Piramidón center d’art contemporani, an important stage for Alicia, getting to know to many artists in creative processes, producing work, talking about their trajectories and discourses… He realized that he longed to have his own discourse, his own trajectory at the forefront of art. Since then, he has developed his works, exploring the line, the form, and the simplicity. 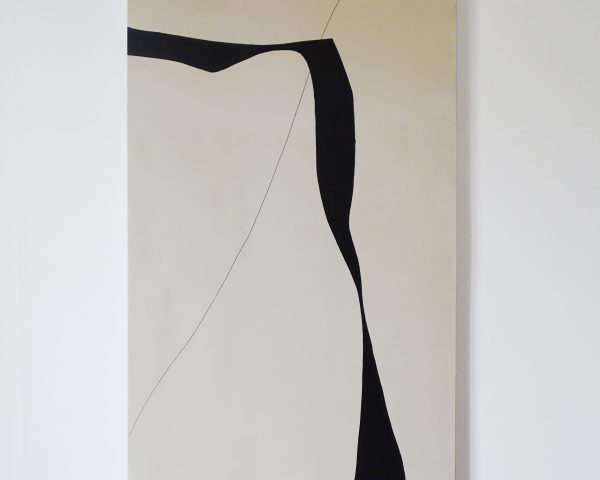 The artist conducts an activity based on meditation and mindfulness. Participants experience a workshop where they connect with their subconscious, the flow of the brushstroke in the abstract. Limited places, previous registration: info@lab36.org 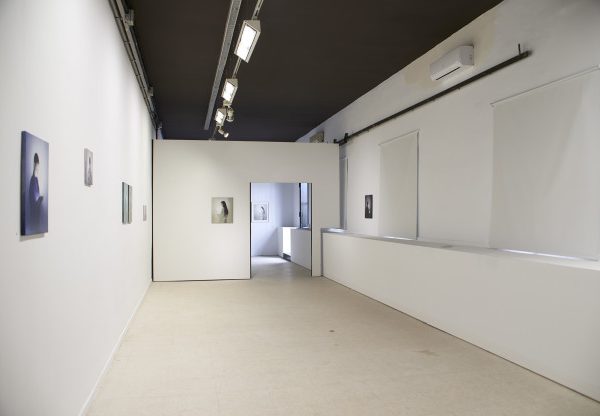 Inside the Galeria Senda we find LAB 36, an hybrid space for the creative and artistic expression of different disciplines.